The Dialogue of Fire 2015 Venice, Italy

By Your Name1 November 2015 No Comments

Fire is the element that connects ceramic and glass, the two materials featured in the exhibition, though transforming them in opposite ways: the fire bakes the hand-shaped clay thus giving ceramic its peculiar hardness, whereas it melts together the silica that forms glass, until it reaches a semi-fluid state where it can be shaped, before it hardens spontaneously. Ceramic and glass have been traditional materials for artistic production through the millennia, and come in the hands of contemporary artists burdened with historical references to handcrafting that impose an aesthetic challenge.

The Dialogue of Fire shows contemporary artworks in ceramic and glass fabricated respectively at the Artigas Foundation in Gallifa (Catalonia), and in Murano. The historical core of the exhibition, connecting it to the tradition, is a collection of 30 ceramic plates made in Gallifa by as many different artists over the past 20 years. Beside some acclaimed masters as Antoni Tàpies, Eduardo Chillida and Barry Flanagan, there will be emergent artists from recent generations such as Frederic Amat, Isao and Jane Lebesque.

Two other rooms of the 16th century Palazzo Tiepolo Passi, instead, host site-specific installations by two artists who have worked with glass throughout their career, and are deeply tied to Venice: Silvano Rubino and Judi Harvest. The fourth room in the middle, which connects the other three, is the space where the Dialogue of Fire is actually embodied. Rubino and Harvest from the Venetian side, Joan Gardy Artigas and Isao Llorens Ishikawa from the Catalan, present a collective installation that makes the four artistic personalities and the two materials interact with each other in an unpredictable way. The sunlight, filtering through the windows on the Grand Canal, alters the reflections and the shadows over the course of the day, giving the installation an ever-changing aspect. 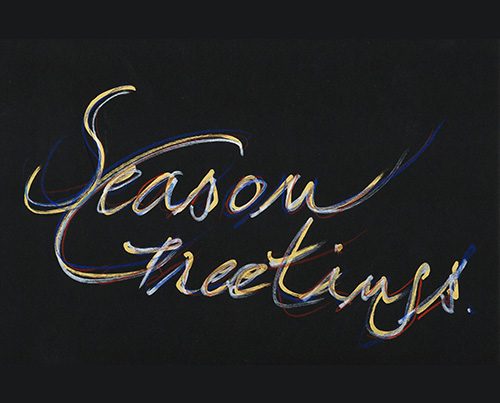 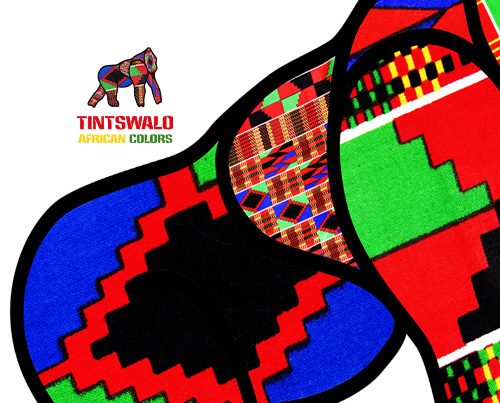 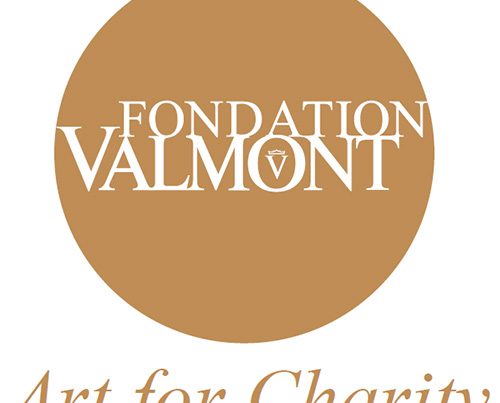 More posts by Your Name

This website uses cookies to improve your experience. We'll assume you're ok with this, but you can opt-out if you wish.Accept Read More